“Over the past 25 years, THE GARYS have helped define the city of Toronto as a cosmopolitan Mecca of artistic expression.” – TORONTO ARTS AWARDS, 1995

“Given the amazing cutting-edge bands they introduced to Toronto, the cultural impact of the Garys was significant and far-reaching.” – NOW 2007

“The Garys moved down to the Horseshoe in ’79 and it became the cornerstone for the punk and new wave rock scenes,” recalls Rob Bowman, a professor of popular music at York University.” – GLOBE AND MAIL 2008

“…the pioneer of the repertory cinema circuit” -TORONTO STAR

“From the imaginary ashes of a scene that didn’t exist, a Topp and a Cormier were Toronto’s most important concert promotion team, having left a sea of blown eardrums and brilliant music in their wake. ” THEUNIVERSE.NAME

What are Toronto’s most important music venues? NOW 2019

“Gary was really one of the best partners I’ve ever had… he was the kind of person who was loved and respected by all his staff, he inspired them to embrace their duties and work as a team.” – Jeff Silverman, Yuk Yuks (excerpt from his book, FUNNY BUSINESS) 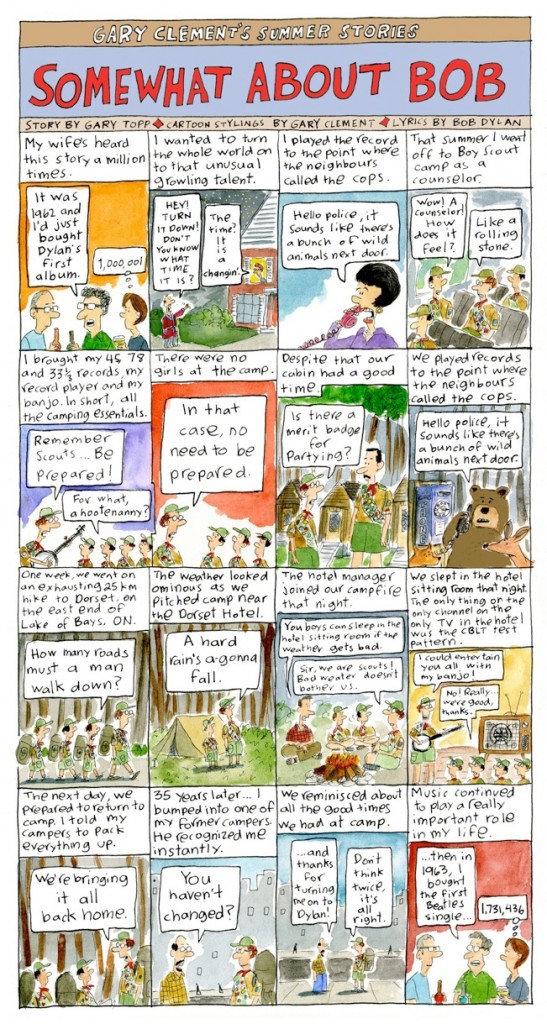